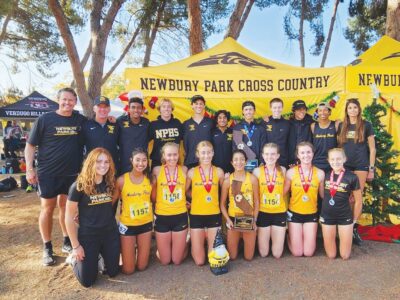 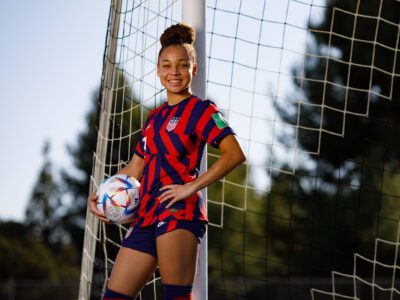 The best high school soccer player in Acorn country has never played soccer for her high school . . . but she owns two school records. Yes, Savy King is that talented. “She’s one of a kind,” said Kim Parker-King, Savy’s mom. Savy King, an Agoura High senior, is a globetrotting superstar defender for the United States U-17 national soccer […] 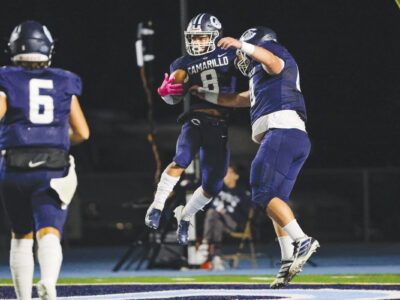 The Coyotes can howl at the harvest moon again. They rolled their way into the semis. Calabasas High’s football team was the last local squad remaining in the CIF-Southern Section playoffs after defeating Ramona 35-14 in the Division 6 quarterfinals on Nov. 11 on the road. Camarillo, Newbury Park and Oak Park dropped quarterfinal outings last week. Let’s ride: DOWNEY […] 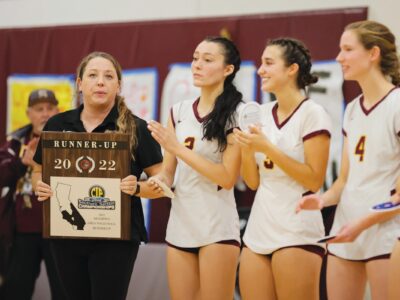 Simi Valley battles but falls short in Division 6 finals The Pioneers made history before they stepped on the court. Simi Valley, the most accomplished girls’ volleyball squad in the high school’s 102-year history, faced Arrowhead Christian of Redlands for the CIF-Southern Section Division 6 championship Nov. 5 at home. This was the Pioneers’ first title appearance in program history. […] 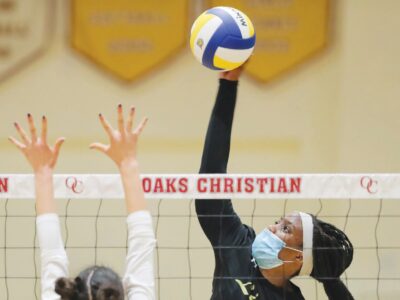 As big as it gets

PIONEERS SEEK FIRST CIF CROWN TONIGHT AT HOME Simi Valley is a volleyball town. It wasn’t always like this. In 2017, during Samantha Crane’s second season as head coach of the Simi Valley High girls’ volleyball team, the Pioneers registered a 2-17 record. They did not win a Coastal Canyon League game that fall, languishing in the league’s cellar. Times […] 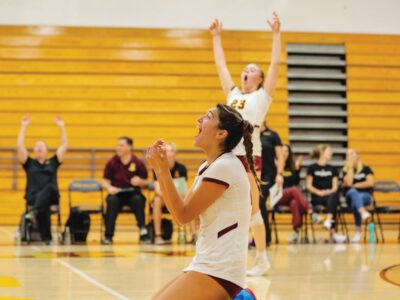 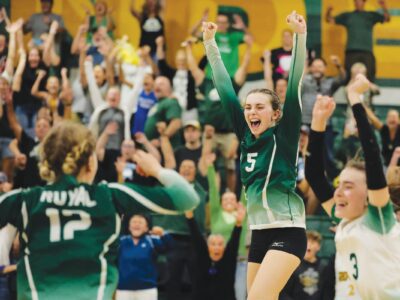 Too much good stuff 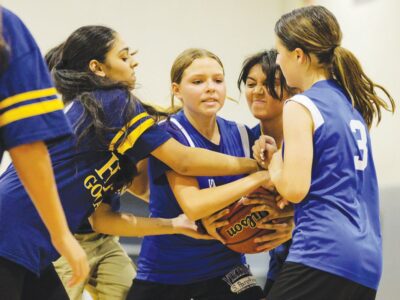 Category Pages are limited to 90 days. Please use the archive page or the search box to find older articles.