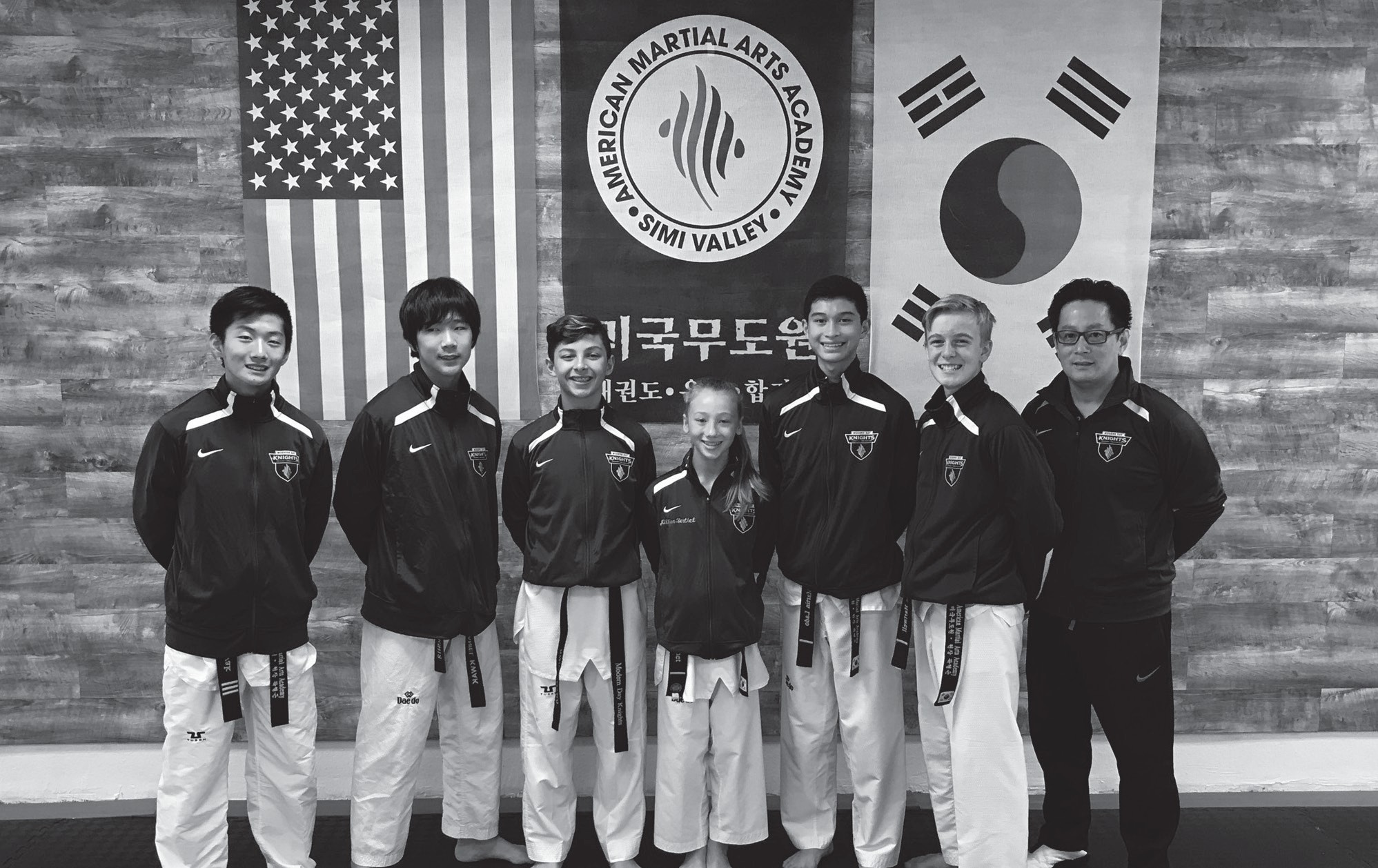 USA Taekwondo is an official branch of the U.S. Olympic Committee. The national championship was held June 30 to July 2 in Detroit.

Taekwondo is the most popular martial arts sport in the U.S. with an estimated 2 million practitioners.